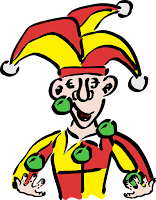 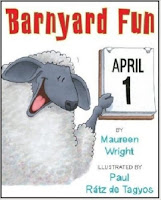 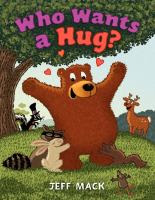 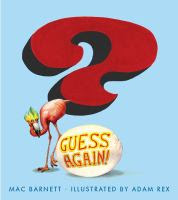 10 Things You Should Not Be Afraid To Do In Storytime This is a somewhat random compilation of things, in no particular order, I hav...